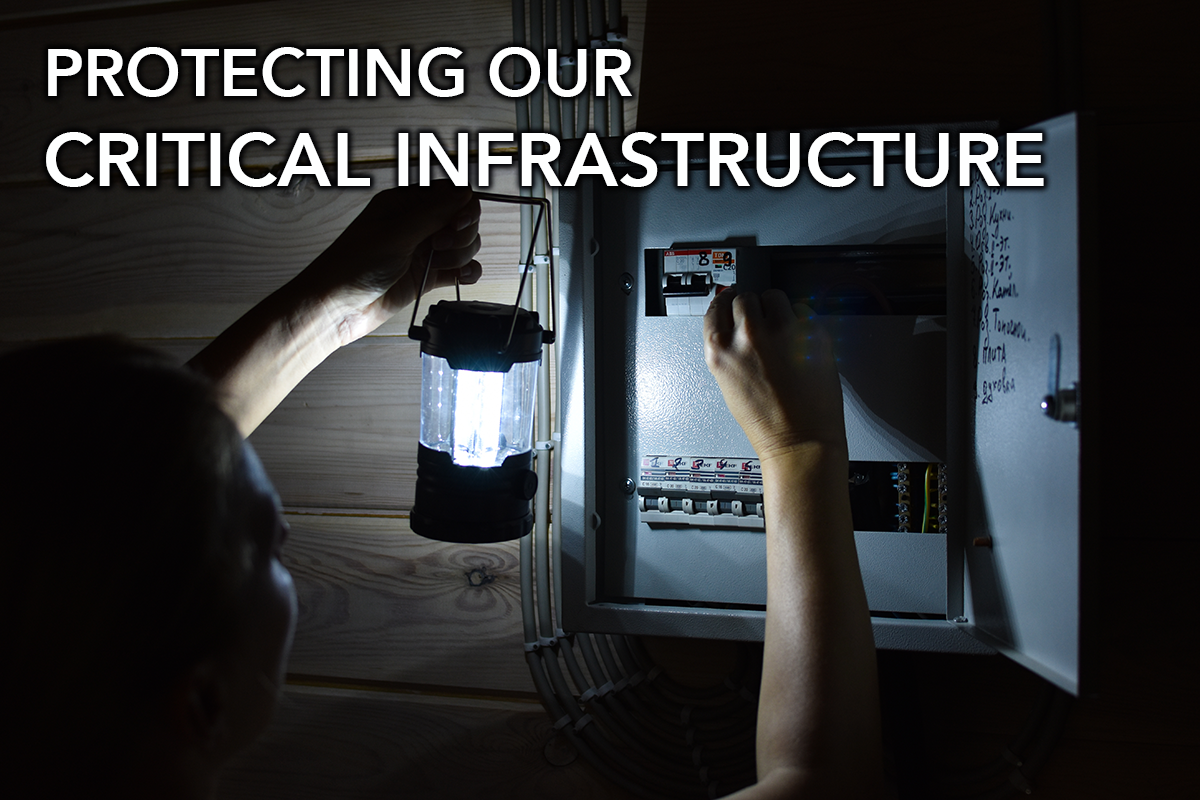 December 3rd began as it always had for many residents of Moore County, North Carolina. It was a cool Saturday morning and people were preparing for temperatures to drop into the mid-40s overnight. It was going to be cold, but it was nothing a good heater couldn’t handle. Chores were done, errands run, and football was watched. As day turned to night and the temperatures began to drop, shots were fired and the power outages began. Red hot heater elements grew cold, and the light blinked out for over 40,000 homes.

It would not be until the following day that residents learned that the attack was a deliberate and coordinated assault on several of the county’s substations. The motive is still unknown. Schools were forced to close Monday and Tuesday. Children of elderly citizens scrambled to figure out how to keep their parents warm and their medication stocked. Rural homes that rely on electricity to keep their wells running are desperately in need of water. One couple who spoke to the local news said they have a 6-month-old baby and were unsure how they would keep their child warm. Businesses without generators were shuttered. Bad, old feelings from past pandemic related closures surfaced again. One pharmacist was forced to move his business to his own home where he is using a generator to keep his important service available to his community. Essential clinics in the area, almost all of them without generators, would be closed until power was restored. In one act of violence, an entire county was shut down.

North Carolina Gov. Roy Copper said that his state and our country needs to learn from what happened in Moore County.

“This is unacceptable to have this many people without power for this long,” Cooper said after speaking with CNN. The country needs to have “a serious conversation about protecting our critical infrastructure.”

Infrastructure security has long been a hot topic throughout the country. The population of the U.S. has nearly doubled since the 1960s when many of our nation’s major infrastructure systems were designed. Many of them, from bridges to our electrical grid, and more are reaching the end of their lifespan. The American Society of Civil Engineers creates regular reports on the state of U.S. infrastructure and graded it a ‘C-‘ on its 2021 report. Most agree that something must be done, and while the approach is also hotly debated, the facts are not. Infrastructure in the U.S. is vulnerable. Not just from lifespan perspective, but also from a security standpoint.

Generally, when a report is made about how vulnerable our infrastructure is, the topic is always the theorized ease at which hackers could potentially cripple something like our electrical grid. What Moore County proves is that the physical security of our systems is just as vulnerable and in need of critical protections to keep safe.

The substations were protected by a chain link fence and a gate with a lock on it. Neither of which makes for a convincing deterrent for criminals. Because of this, authorities did not know that anything was wrong until the power started going out the investigations began. While there is no doubt evidence being withheld from the public, no one truly even knows who did it. There were reportedly no cameras or any way to identify the criminals.

Many substations, especially in rural areas, are remote and do not frequently have people driving by. Even if they are closer to towns, they are still usually tucked in out of the way areas where they will not see much traffic. A device like a Mobile Surveillance Unit is the perfect solution to always keep an eye on the substation. Security Engineers’ Mobile Surveillance Units have 4 HD Day/Night cameras as well as a 180°-degree radar that is great for keeping an eye on the premises after hours. It also comes equipped with blue flashing LED lights and a talk down speaker used to communicate with criminals caught in the act. In tandem, they work as a great deterrent. Coupling MSUs with Remote Monitoring helps ensure that the proper authorities are alerted when the unit sees something.

Our Gunshot Detection Systems can also be added to our Mobile Surveillance Units. They can accurately distinguish the wavelength of a firearm from other similar sounds and send an alert to the proper authorities. Even if a criminal somehow avoids being seen by our cameras, their activities will not go unnoticed. A rifle could potentially do the same damage as what happened in Moore County without the need to get close. In certain situations, our Gunshot Detection System becomes a necessity to help ensure authorities are still alerted. These systems working a tandem will make sure our critical infrastructure isn’t left in the blind.

For more information about how Security Engineers can help keep our infrastructure safe and secure or for a free security evaluation, please fill out the quote request form on our website https://www.securityengineersinc.com/quote-request/ or contact our sales team at [email protected]. Someone from our team will reach out to you as soon as possible.